Canadian home sales up from November to December.

The number of homes trading hands via Canadian MLS® Systems rose 2.2 % month-over-month in December 2016. The rebound recovered less than half of the drop in activity from October to November, when it posted the biggest monthly retreat in more than four years after tightened mortgage regulations came into effect. (Chart A)

Activity was up on a month-over-month basis in about 60% of all local markets, led by Calgary and Edmonton where sales rallied following large declines in November.

Actual (not seasonally adjusted) sales activity was down 5.0% in December from a year ago, when it reached the highest level ever for the month. The number of homes changing hands in 2016 was up by 6.3% annually, reflecting strong sales activity in the first half of the year that has softened since. 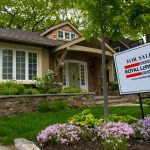 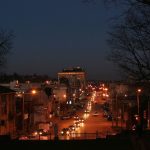