Home sales recorded over Canadian MLS® Systems dropped by a record 56.8% in April 2020 compared to an already weakened March, with a majority of sellers and buyers having seemingly moved off to the sidelines during the COVID-19 lockdown. (Chart A)

Actual (not seasonally adjusted) sales activity dropped by 57.6% on a y-o-y basis, marking the lowest April sales figure since 1984. Similar to the m-o-m changes above, declines in the biggest markets were clustered in the 55%-70% range. 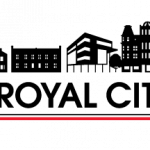 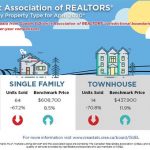