Good News for the Village of Rockwood

The Ministry of Education has approved the building of a new elementary school in Rockwood to ease the current overcrowding at Rockwood Centennial PS and the pressure of the implementation of Full Day Kindergarten (FDK) in September 2014.

Guelph MPP Liz Sandals made the formal announcement at the Business Operations Committee meeting of the Upper Grand District School Board on Tuesday, January 15, 2013.

Catholic families in the Rockwood community can expect a new 250 student capacity Catholic elementary school to open as early as September 2015.

Funding is estimated at $5.9 million of which $400,000 is to provide accommodation for full-day junior and senior kindergarten.

The Wellington Catholic District School Board submitted the proposal almost a year ago and received the green light from Liz Sandals’ office this morning. 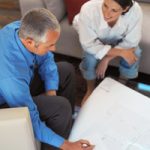 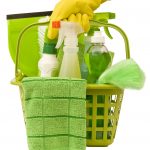