According to statistics provided by the MLS® System of the Guelph and District Association of REALTORS®, home sales numbered 211 units in September 2017. This was down 23.6% from the record September last year.

On a year-to-date basis, home sales totalled 2,609 units over the first three quarters of the year. This was a 6.6% decline from the September year-to-date record set in 2016.

“While home sales were still running well below last year’s record levels in September, they remained in a better position compared to their July low,” said Kim Hannah, President of the Guelph and District Association of REALTORS®. “New supply was also up in September, which along with a bit of a rebound in sales could be taken as a sign that confidence is beginning to return to the market.” 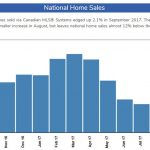 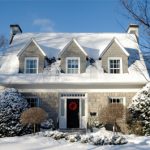