Guelph is one of the safest cities in Canada

Almost all metropolitan areas in Canada saw a drop in the crime rate in 2013, especially Guelph. The city has the lowest Crime Severity Index in Canada for a community greater than 100, 000 people; only just below Barrie.

In Kitchener-Cambridge-Waterloo, the crime rate dropped 4% compared to 2012.

Across the country, the overall volume and severity of crime dropped in 2013, and the national homicide rate is at it’s lowest level since 1966.

The only places crime increased was in the Yukon and Newfoundland and Labrador. 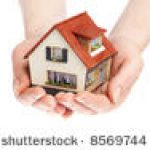 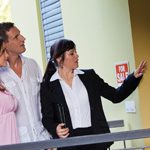