With the tightest market conditions on record and a very limited pool of available supply it’s understandable that price growth across all major housing types continues to accelerate even further into the double digits.

There were 344 new residential listings in January 2021. This was down 7% from the end of January 2020. This was the lowest number of new listings added in the month of January in more than 15 years. 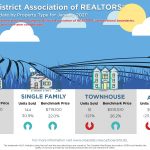 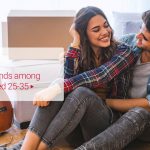